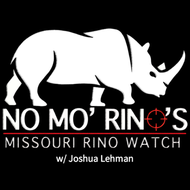 MO Rino Watch
Politics
Join us in the fight to break the bands of wickedness, free the oppressed, strengthen the nuclear family, repair the breach.
Interested? Want to learn more about the community?

00:00:59
10
View All
1
Reply
Interested? Want to learn more about the community?
What else you may like…
Videos
Posts
Articles

The enemy is actively working to destroy the minds of our children - we must remain vigilant in pushing back on their wicked agendas.

Meet some of the key players that stand to gain the most from Amendment 3's scam licensing process & what they support.

MO Rino Watch@MORinoWatch
September 29, 2022
Vote NO on Amendment 3 - It's NOT about Marijuana!

The left wants to corner a burgeoning market and use it to fund their woke agenda - do not fall for their ploy!

MAGA must reclaim the GOP before it destroys itself by placating to Communists! 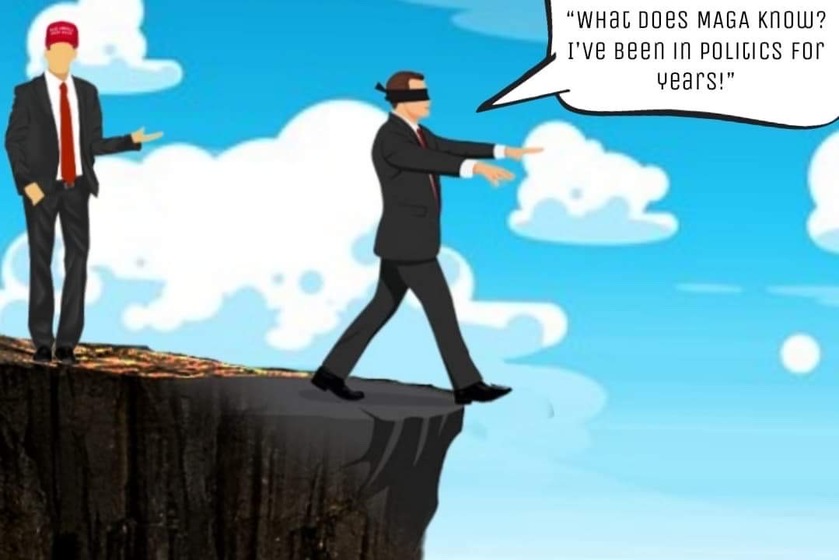 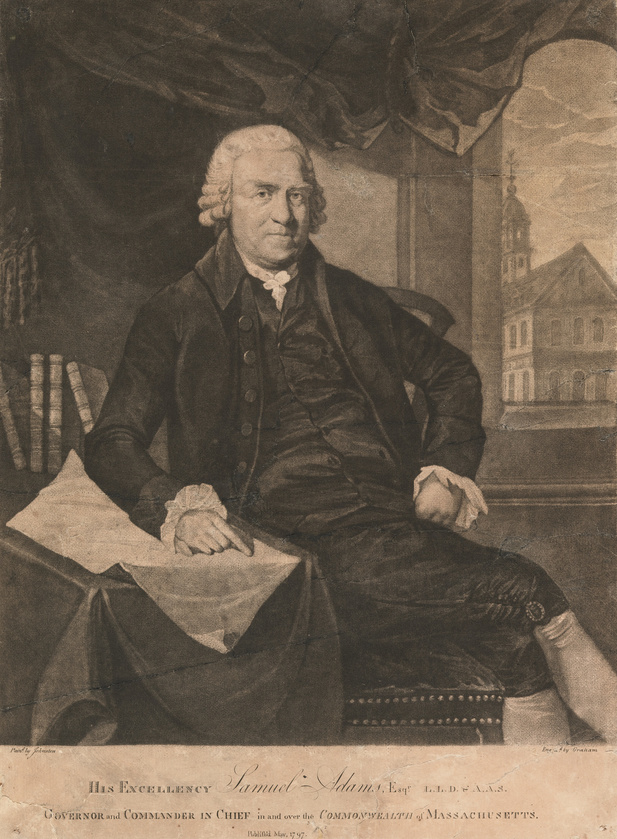 Heaven Will Not Abandon Us!

In late September of 1777, our fledgling America was in a perilous state. George Washington had suffered a nearly debilitating defeat at the Battle of Brandywine, and on the 26th of September, the British captured Philadelphia and members of Congress had to evacuate the city in fear for their very lives.

Congress reconvened in York in a private meeting with only 20 of the original 56 signers of the Declaration of Independence. During this time, when all hope seemed lost, Samuel Adams arose to encourage his countrymen.

“If we despond, public confidence is destroyed, the people will no longer yield their support to a hopeless contest and American liberty is no more.

Through the darkness which shrouds our prospect the ark of safety is visible.

Despondency becomes not the dignity of our cause, nor the character of those who are its supporters.

Let us awaken then, and evince a different spirit, --a spirit that shall inspire the people with confidence in themselves and in us, --a spirit that will encourage them to persevere in this glorious struggle, until their rights and liberties shall be established on a rock.

We have proclaimed to the world our determination ‘to die freemen, rather than to live slaves.’

We have appealed to Heaven for justice of our cause, and in Heaven we have placed our trust.

Numerous have been the manifestations of God’s providence in sustaining us.

In the gloomy period of adversity, we have had ‘our cloud by day a pillar of fire by night.’

We have been reduced to distress, and the arm of Omnipotence has raised us up.

Let us still rely in humble confidence on Him who is mighty to save, good tidings will soon arrive.

We shall never be abandoned by Heaven while we act worthy of its aid and protection.”

- Be encouraged Patriots, our cause is righteous! –

Read full Article
2
View All
0
Reply
See More
Sign Up To MO Rino Watch
Sign Up for free to see more from this community or subscribe to MO Rino Watch for $5/month to support MORinoWatch for more interaction and exclusive content.
Login Signup
Available Now

10
View All
1
Reply
Don’t have a Locals account yet? SIGN UP
I’m already a member Log in
Please keep this window open while your file is uploading...